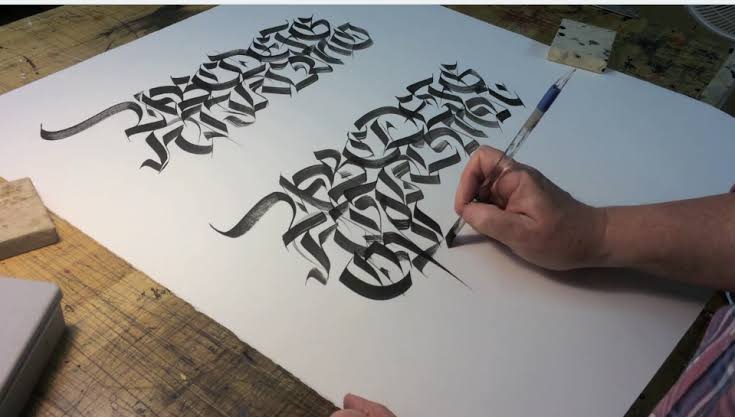 I can be pretty organized when I want to be. Also, writing neatly has always come naturally to me. I’m used to hearing compliments on my handwriting all the time. Or, at least I was. Until I met my partner-in-life, who’s even more meticulous than I am; he is an engineer, and engineers are used to technical writing which is written in a rather slanted manner. But, my aesthetic is more upright and polished in a different sense. To say the least, he was not as impressed with it as I was. Maybe the challenge of satisfying his standards attracted me to him. It still does.

I love writing things down. I always did, and over the years, a note pad has grown onto me; almost literally. I find the process of handwriting relaxing. It definitely is a mindful practice that should be well appreciated in today’s time as typing on the computer became predominant. Yes, you get things done considerably faster using a computer, but in this fast-paced world, we also need time to slow down and reflect, too.

Most of the time, I focus on the contents of what I write, but for once, I’ll shift the perspective on how I write, so things get organized and look attractive. Especially when writing to-do lists or things that don’t straight away jump start your heart.

A simple way is to write artistically with any regular pen in cursive to make the down-strokes thicken and make the written content stand out more. It mimics the brush look of the actual calligraphy.

While regular pen works just well, you could also write by using brush pens. These pens respond to the pressure you put on the pen – usually lighter when you go up and thicker on the way down. They work similarly to brushes, and if you feel frisky enough and your canvas is big enough, you could as well use watercolors for achieving the same results. They seem to be more forgiving when it comes to shaky hands or making some letters a little less even. You can also play with fading out paint when it soaks off the tip of the brush. 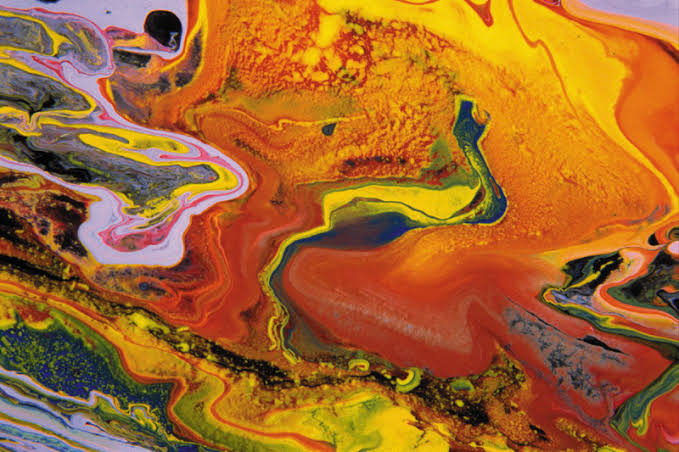 A more traditional style of calligraphy is, however, done with a pointed pen. One thing to keep in mind is that the ink spills and stains are somewhat difficult to remove. So, if you’re new to the process, use some newspaper or a different protecting medium underneath the ink and the paper you’re writing on. I find that writing with pointed pens has a unique grounding and calming effect. So, to any of you dabbling with the idea, I say, give it a go. I am one who has kept writing with a pointed pen ever since I began writing. But if you haven’t kept up, you might need a little practice to get the hang of it. As with most artistic expressions, it brings along a very grounding, mindful effects.

Now, the contents of what you scribble might be looking so appealing that you’ll have the urge to cross them off your lists and act upon them.

More from my site

Error type: "Forbidden". Error message: "The request cannot be completed because you have exceeded your quota." Domain: "youtube.quota". Reason: "quotaExceeded".

Did you added your own Google API key? Look at the help.

Check in YouTube if the id yogawithadriene belongs to a username. Check the FAQ of the plugin or send error messages to support.